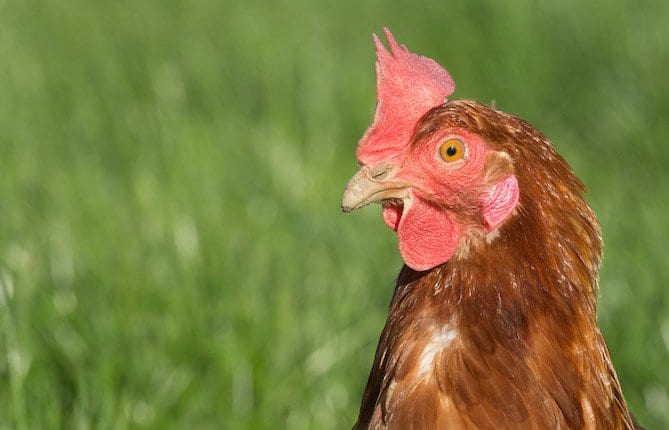 THE DUTCH government has lifted the housing order for free-range poultry after it being in place for more than eight months.

No birds infected with avian influenza (AI) had been found in the country, or neighbouring countries, for several weeks.

So on 6 July, the confinement order was lifted after a record length of time in place.

This year, AI has persisted in non-migratory wild birds, extending the time it has been a risk to commercial poultry farms in Europe.

Minister for agriculture Carola Shouten said she considered it a responsible move, given the lower risk of incursion, animal welfare considerations, and the profitability of farmers who hoped to market eggs as free-range once again.

Despite the housing order lifting, several restrictions will remain in place, including the need to cover litter on duck farms.

And Ms Shouten urged producers to maintain the highest levels of biosecurity possible and report any suspect cases promptly.

Elsewhere in Europe, there has been an outbreak of H5N8 in a flock of 38,000 birds on a farm in Southern Jutland, Denmark, in early July.

And a backyard flock in central France was also confirmed to have AI, according to the OIE.

Russia has also recorded a case in Pelicans in a nature reserve in Tyumen Oblast, east of the Ural Mountains.

Waterfowl spend their summers in this region before migrating to Europe in the winter, making cases there an important indicator of the likely AI pressure in the 21/22 season.