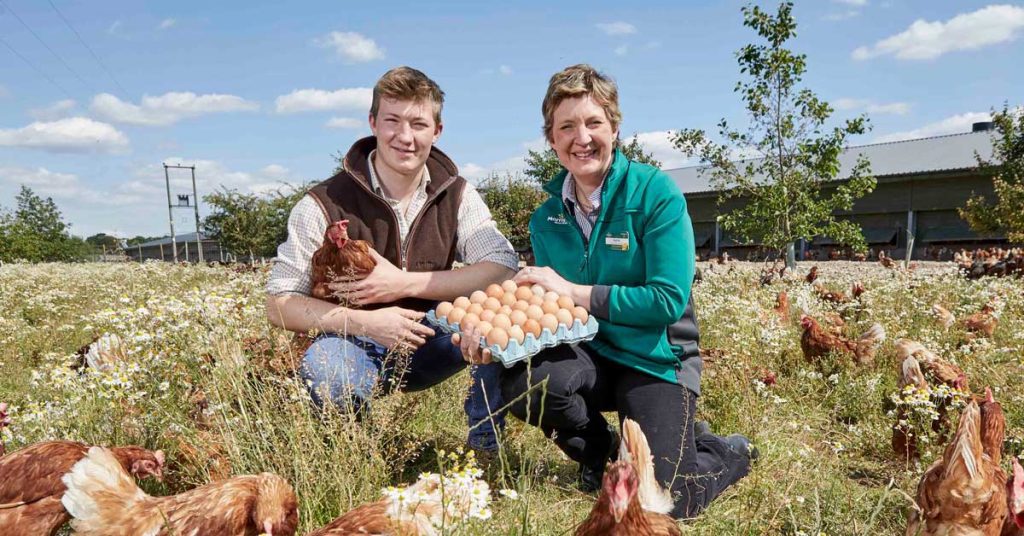 MORRISONS has said its ‘For Farmers’ initiative that directly funds sustainability and animal husbandry measures on farms has now raised £20m.

In 2015 the retailer launched a milk product that was 10p/litre more than standard, but the extra paid went directly to dairy farmers.

It has since expanded the range to cheese, cream and eggs, where shoppers can pay more for a product and support farmers.

That extra money has been invested in planting woodland and creating insect-friendly wildflower habitats for their free-range chickens to roam around in.

To date, 169 acres have been planted, and the scheme is now being expanded to include dairy farms.

Sophie Throup, head of agriculture at Morrisons, said: “Our farmers continue to face some uncertainty due to the impact of Brexit and the pandemic.

“So we are pleased to have passed on £20m from our For Farmers range to help fund initiatives which may otherwise have suffered from under-investment.

“It’s great to see many customers want to pay more to support British farmers – and want to buy dairy products from cows that have been let out to graze and eggs from free-range hens who can roam in enriched woodland and grassland areas.”