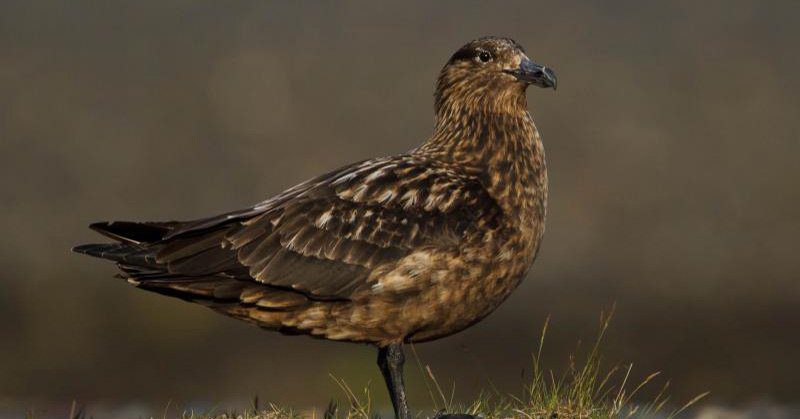 AVIAN INFLUENZA has been confirmed in three Great Skuas that were found dead on Fair Isle, Defra has confirmed.

It is the first detection of AI in wild birds across the UK since late April.

David Robertson, Team Leader, Environmental Health, Shetland Islands Council: “We can confirm that a number of dead Great Skuas found on Fair Isle were sent for analysis, and have tested positive for avian influenza, but this is not a strain which affects humans.

Poultry owners in Fair Isle have been advised to observe simple biosecurity measures, such as washing hands and footwear before and after contact with their birds, and to minimise contact between wild and domestic fowl.

“There is currently no indication that this virus is present anywhere else in Shetland.

“Anyone finding a dead wild bird is advised not to touch it and, if multiple deaths are evident, to contact the DEFRA helpline on 03459 33 55 77.”