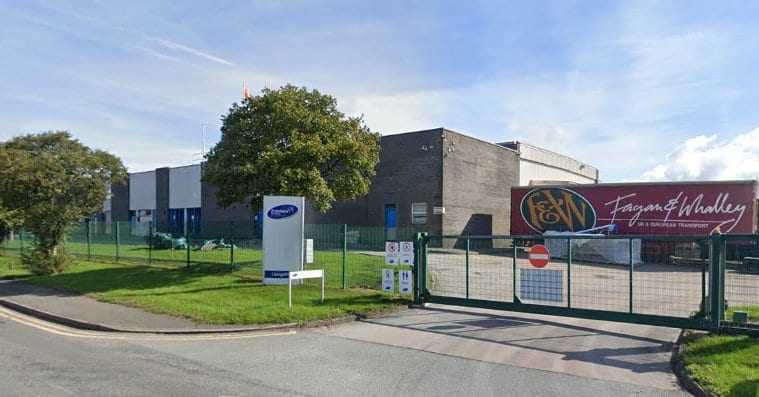 FIVE workers at 2 Sisters Food Group’s Llangefni processing plant have been hospitalised after an ammonia leak.

The company confirmed that the poultrymeat processing plant on the island of Anglesey, North Wales, was evacuated on the morning of 6 September because of the incident.

Local firefighters and the ambulance service were in attendance, with emergency responders allowing production to continue later that day after signing off the site as safe to enter.

A spokesperson for 2 Sisters said: “We can confirm that there was an ammonia leak at our Llangefni factory this morning.

“Colleague safety is our number one priority, the factory was evacuated as per emergency protocols, and the fire brigade and ambulance service quickly attended.

“The fire brigade advised when the building was safe to re-enter, and they have now left the site.

“Five colleagues have been taken to hospital as a precautionary measure.

“The factory is now operating as normal.”