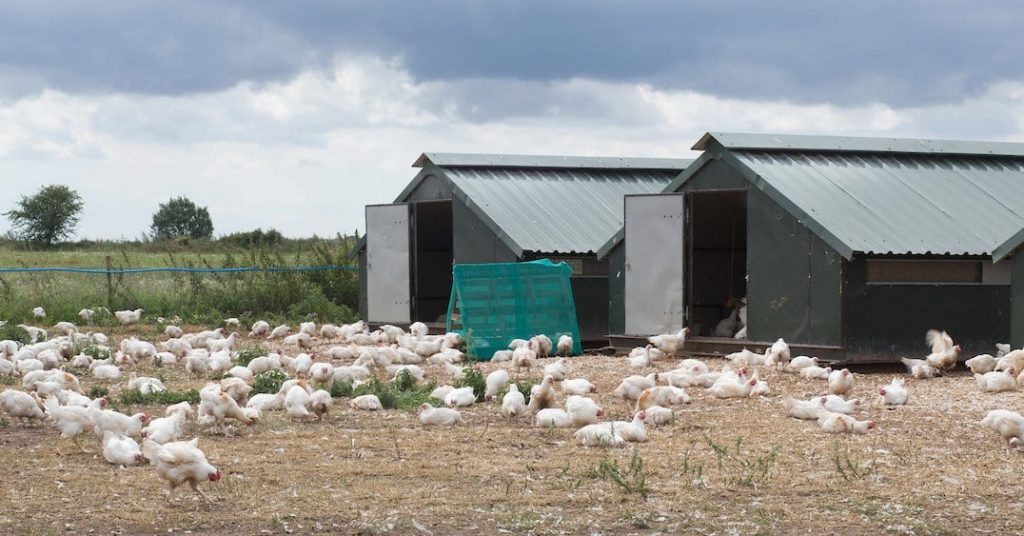 Capestone supplies 7% of the UK’s free-range and organic poultry market and in 2020 achieved sales of about £28m.

It is present in both the year-round and seasonal retail markets and also supplies baby food manufacturers.

The deal represents LDC’s first investment in the UK, and Capestone owners Justin and Kate Scale were advised by specialist lawyers Hugh James on the deal.

The Scale family, as well as Capestone chief executive Rob Cumine will retain a minority shareholding.

Justin Scale said: “This has come at the right time for our family, but I’m not going anywhere.

“I’m very much looking forward to continuing to be a part of Capestone and its exciting expansion – which is great for the local economy and community.”

“Capestone is a home-grown business that has become a leading producer on an international scale.

“To attract investment from a European heavyweight like LDC is testament to the hard work and dedication of Justin, his team and Welsh farmer growers.

“We’re proud to have supported this significant M&A deal, and we wish Capestone every success under its new ownership model.”