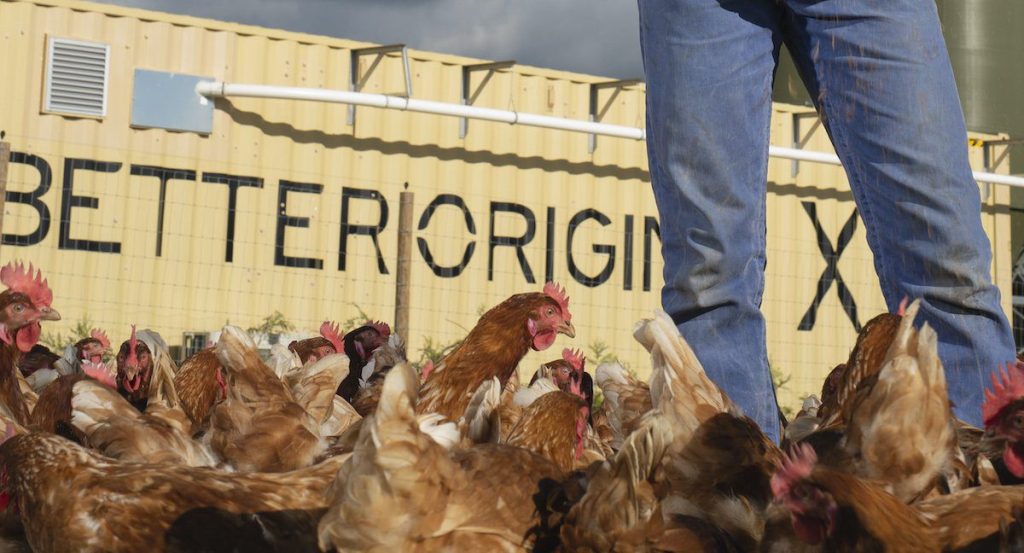 MORRISONS has said it is aiming to become the first supermarket to launch its own brand of carbon-neutral eggs in 2022.

And a key part of the supermarket’s move to carbon-neutral will be installing 10 Better Origin insect ‘mini farms’ on some its largest free-range hen sites.

The insects will be reared on fruit and vegetable waste from within the retailer’s supply chain and then used to supplement hens’ diets.

Morrisons said it would create one of the UK’s first ‘circular waste’ feeding schemes within the same company to produce food.

Feed is by far the most significant contributor to the carbon footprint of egg production.

Work by the British Free Range Egg Producers’ Association suggested it accounted for up to 90% of the emissions on egg farms.

By supplementing diets with insect protein, Morrisons says it expected to save 56 hectares of South American land from deforestation every year, reduce CO² emissions by 5,737 tonnes and save 40 billion litres of water annually.

Insects are a natural part of birds’ ancestral diets, and wild birds seek out insects as they forage.

Studies by Better Origin and the Universities of Bristol and Turin have found that insect feed improves bird health and welfare.

The insects are nutritious and rich in essential amino acids and healthy fats. They have no impact on the quality, taste or shelf life of the hens’ eggs.

Sophie Throup, head of agriculture at Morrisons, said: “Reducing soya from livestock feed is one of the key challenges for farms needing to lower their carbon footprint, and we wanted to help find a solution.

“An insect diet could suit our hens better – they seem to enjoy it – and the nutritional and added health benefits are notable.

“We’re also finding a good home for our fruit and veg waste.

“We think that this could be part of the future of egg farming.”

Fotis Fotiadis, CEO and Founder of Better Origin, added: “We are delighted to be working with Morrisons to decarbonise their food supply chain and reduce soya reliance.

“Our vision is for the initial rollout to scale across all Morrison’s egg farms which would reduce 40,180 tonnes of CO² equivalent per year.

“Achieving Net Zero is a massive challenge that needs collaboration and determination, and we hope this is the year that more food providers and producers take meaningful action.”