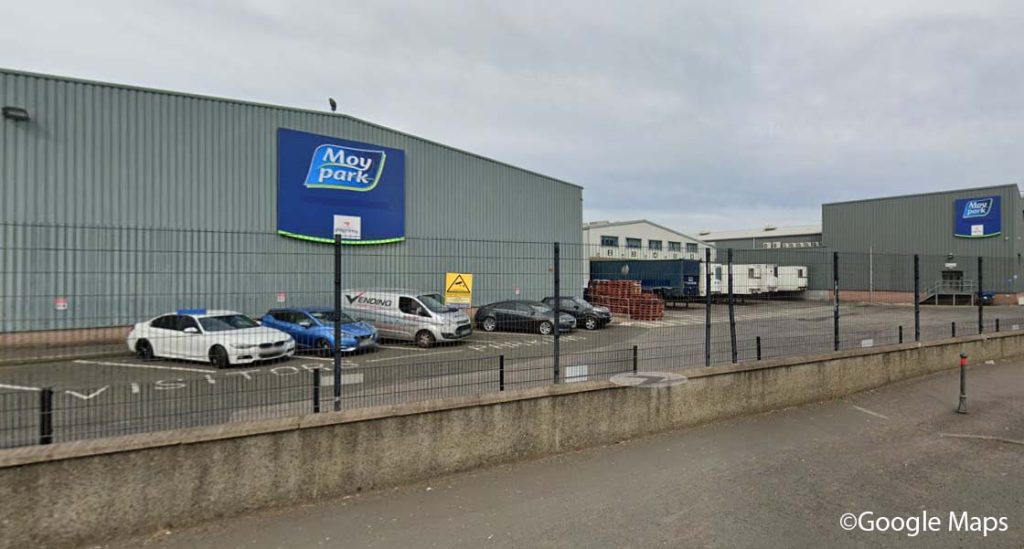 MOY PARK has said it will temporarily reduce the number of broilers it processes in Northern Ireland until September this year in a move that the Ulster Farmers Union (UFU) described as “deeply concerning”.

The integrator will end live bird processing at its Ballymena site and will instead only operate further processing at the facility.

It is understood the cost of inputs, energy and ongoing labour challenges drove the decision, with production expected to resume once a contract with Sainsbury’s begins.

No jobs will be impacted by the cut in production, a spokesperson for the firm said.

In early 2019 Moy Park halted processing at its Ballymena site because of “challenging market conditions”.

The UFU’s deputy president William Irvine said: “Our members are extremely disappointed and worried about Moy Park pulling back on production here.

“It is the second time this has happened in less than three years and will create ongoing income pressures.

“Poultry producers have been hit hard in recent times, and they’ve been exhausting every avenue to sustain their family farm businesses.

“Moy Park has said that they aim to get the slaughtering of live birds in the Ballymena site going again in September when a major contract with Sainsbury’s will begin, but in the meantime, we will be liaising closely with Moy Park to ensure this is managed with minimal impact.”

‘Working closely with our farming partners’

A spokesperson for Moy Park said: “As we respond to customer growth and labour market challenges, we are proposing to move team members from the live bird processing line to our further processing lines, enabling us to increase production at Ballymena.

“No jobs will be impacted by these changes; however, we are planning to temporarily pause live bird processing at Ballymena as we focus on seasonal and retail products.

“The live processing line will restart again in September. We will be working closely with our farming partners throughout the process to manage this temporary reduction in poultry requirement.”