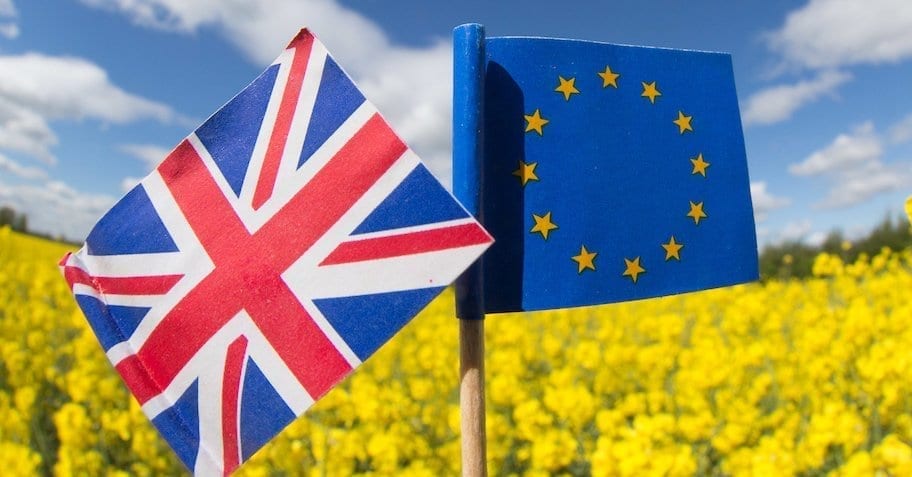 THE British Poultry Council (BPC) has defended the sector’s voluntary approach to antibiotics control after Europe introduced new legislation curbing their use in farm animals.

Since 2012, the BPC’s Antibiotic Stewardship has helped achieve a 74.2% reduction in the total use of antibiotics in poultrymeat production.

But the Alliance to Save Our Antibiotics (ASOA) has pointed to new rules introduced in Europe that further limit their use in livestock production and accused the UK government of “falling behind”.

The UK government says that it will consult this year on making changes to the Veterinary Medicine Regulations, which the ASOA described as a “significant opportunity to influence legislation governing farm animal antibiotic use”.

The BPC’s Richard Griffiths added: “The British poultry industry has a strong sector-led initiative on antibiotic use.

“Industry has taken this voluntary approach for over a decade and has put the UK ahead of most EU countries.

“We are recognised as a leading proponent of the responsible use of antibiotics, in delivering good bird health and welfare, and helping produce food consumers can trust.

“A large part of our success is based on trusting veterinary colleagues to make expert judgements on a case-by-case basis and then pooling what has been learnt.

“Voluntary controls have worked amazingly well and allowed us to move as the science and understanding develops.

“Compulsory controls are unnecessary at this point and would be too blunt an instrument for what is an incredibly complex subject.

“Delivering excellence in bird health and welfare is the foundation of responsible use of antibiotics: farmers have a duty of care and antibiotics remain a tool in delivering that.”