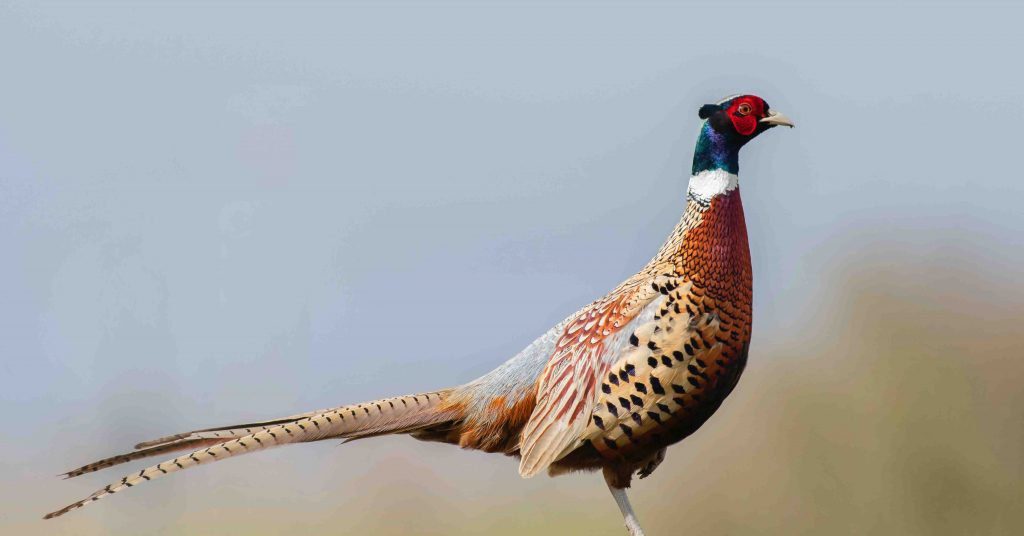 BRITISH game farms are facing challenges in replenishing stock ahead of this winter after avian influenza in France put exports of pheasants and partridges on hold.

While exact estimates are difficult, up to 80% of partridge production originates in France and “at least” 40% of pheasants, the Game Farmers Association has said.

France has been hit hard once again by avian influenza this winter with a wave of cases in the southwest of France leading to the culling of about 4 million birds, according to Reuters.

There have been 975 outbreaks in the country between latef November and March, leading to some to call for vaccination against the virus to be authorised.

More than 500 cases are in the Loire region, where the game farming sector is highly concentrated.

Britain imports eggs from France each year in Spring which are hatched and reared for the following Autumn/winter shooting season.

EU law does not permit the export of game birds or hatching eggs from areas affected by avian influenza, and imports into Great Britain are also not allowed under retained EU law.

Defra said it understood a sustained interruption to regular supplies could have an impact on the UK’s game farming sector.

A spokesperson said: “We are monitoring the situation, and we are aware of the French game sector’s proposal for hatching eggs but, to date, there has been no formal request from French authorities for a change in import requirements.

“If approached, we will consider any proposed changes; however biosecurity of GB remains our main priority.”

The British Association of Shooting and Conservation said: “At present, there are ongoing discussions between Defra and French officials to consider the situation.

“However, whatever is determined it is extremely likely that there will be issues with the supply of eggs and chicks from France to UK game farms this coming rearing season.

“We understand that several game farms have been looking at sourcing stock from elsewhere such as Spain and that others have increased the capacity of their own laying stock.”